The Future of
Court Reporting 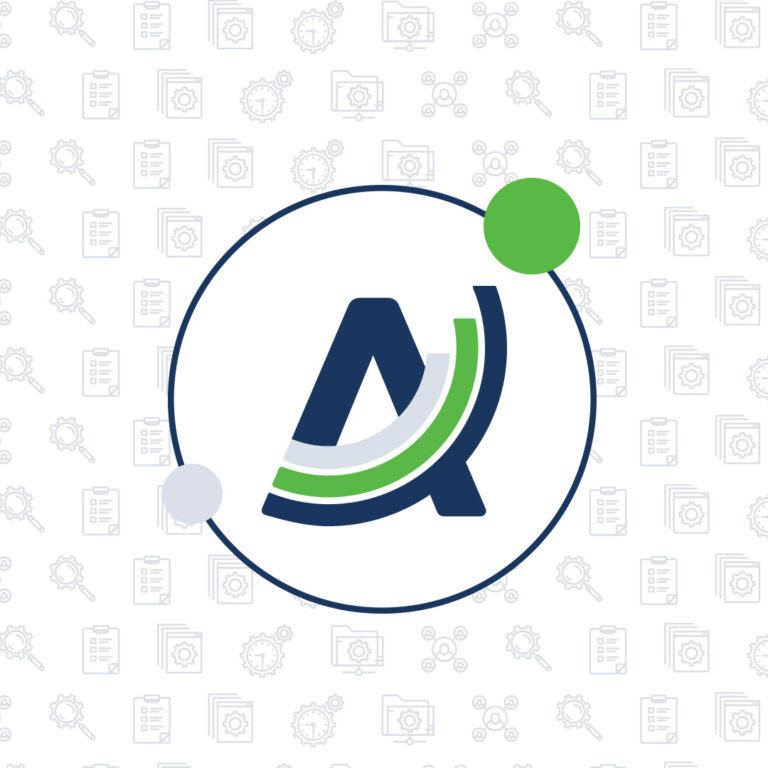 The Future of Court Reporting

Court reporters are a vital component to any litigation; they provide transcripts of depositions, arbitrations, hearings, trials and other court proceedings. As litigation continues to increase, so does the demand for qualified court reporters.

While the demand for court reporters keeps trending upward, the number of reporters available does not. According to Law Technology Today the profession reached its peak between 1970-2000, boasting more than 60,000 reporters in the workplace. Today we see a professional group with a rising median age and a tenuous replacement rate for those retiring. In addition to legal proceedings, the demand for simultaneous captioners is part of a growing number of federal regulations requiring captioning for television, videos, and other voice-focused events.

Law Technology Today goes on to share that by 2023, “that by 2023 we will be down to only 23,100 stenographic court reporters. That leaves an estimated gap of nearly 12,000 reporters in the marketplace to take proceedings.” At the same time, the Bureau of Labor Statistics predicts a slight growth in the number of total reporters that will be needed as we trend to 2031, the greater need will be replacing individuals that exit the workforce.

How did we get here?

Court reporting as a profession started in the mid-1800s. This valuable service leveraged shorthand to create a real-time record of proceedings. Then, in the 1940s, court reporting had an infusion of technology with the stenography machine. In the 1990s programs existed to translate the stenography output into readable script.

In addition to the importance of real-time records, technology advancements added value to court reporter’s output. From the 1940s to the early 2000s court reporting was an attractive career path. The training to become a court reporter can take 1-2 years, costs significantly less than a four year degree program, and graduates walked into a career field full of opportunities for steady work.

Stenographers and court reporting as professions have, historically, skewed heavily female. In the middle of the 20th century, when career opportunities were more limited, stenography and court reporting were strong career options. However, as career paths have opened up for women across many fields, we’re seeing fewer and fewer choose court reporting.

In addition to a broader range of options, court reporting programs, while shorter, are particularly challenging. The average court reporter captures 225 words per minute, the average person types 40. Building the skillset to be a court reporter is wholly dependent on commitment to the process, on average only 10% of those that begin the program complete it.

While none of these factors are singularly to blame for the current, and predicted, shortfall of court reporters. In unison, they have created a tenuous situation where scheduling legal proceedings may be dependent on the the availability of a reporter more so than the docket.

Of those in the profession, almost a third are self employed. Freelancers have more say in their assignments, and as demand increases, will likely be able to raise their rates above what an in-house reporter can. Between the rise in legal need and the decrease in available resources, those willing and able to make it through the training are poised for a wealth of opportunities.

Can’t a computer do it?

Not exactly. As we’ve mentioned above, technology has added new value to court reporting. Where we started with quills, now court reporting can produce realtime feeds, integrated audio backups and connections to closed captioning systems.

While this is becoming a popular option, there is recognized potential for issues in both accuracy and admissibility in court. Correcting errors in this type of transcript can be challenging and time consuming. As anyone who uses talk-to-text can attest, sometimes the technology can’t capture, or ask for clarification, like a human can. Additionally, digital reporters do not have the same rigorous training and licensing requirements as a certified reporter.

As with many professions leaning into digital replacements for traditionally human roles, we recognize there is a big potential upside for leveraging more technology in court reporting. But when it comes to fully replacing court reporters with technology, we aren’t there yet. Digital recording devices cannot produce the same realtime value as a trained court reporter.

Where technology has proven successful in court reporting is the increase in online legal proceedings. Online depositions, arbitrations and court appearances expands the options for court reporters beyond those based in the geographic area. And for law firms looking to decrease external spend, it lowers overall cost by eliminating the need for travel and accommodations.

Where do we go from here?

We stand at a nexus in the profession of increasing demands, decreasing resources, and evolving technology. The only thing certain about the future of court reporting is uncertainty. For the immediate future, we’re looking at a blend of technology aiding qualified court reporters though gaps in resources will still exist.

However, litigation cannot grind to a halt due to uncertainty. For law firms, navigating the current landscape requires a trusted partner to help identify and implement both technology and human solutions. 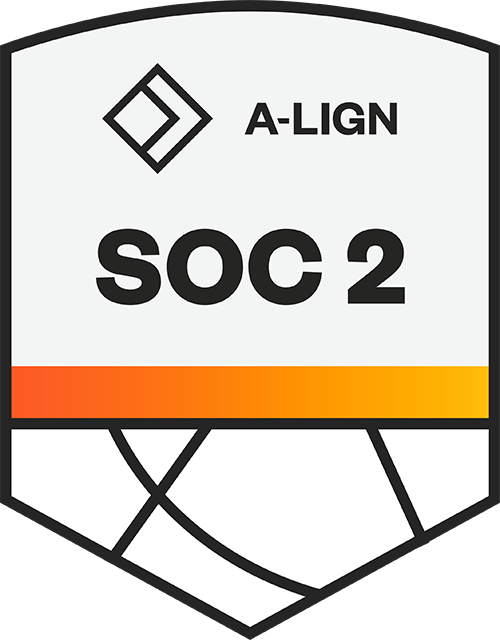