Do Rule 45 Restrictions Apply to Remote Proceedings? Courts Are Split 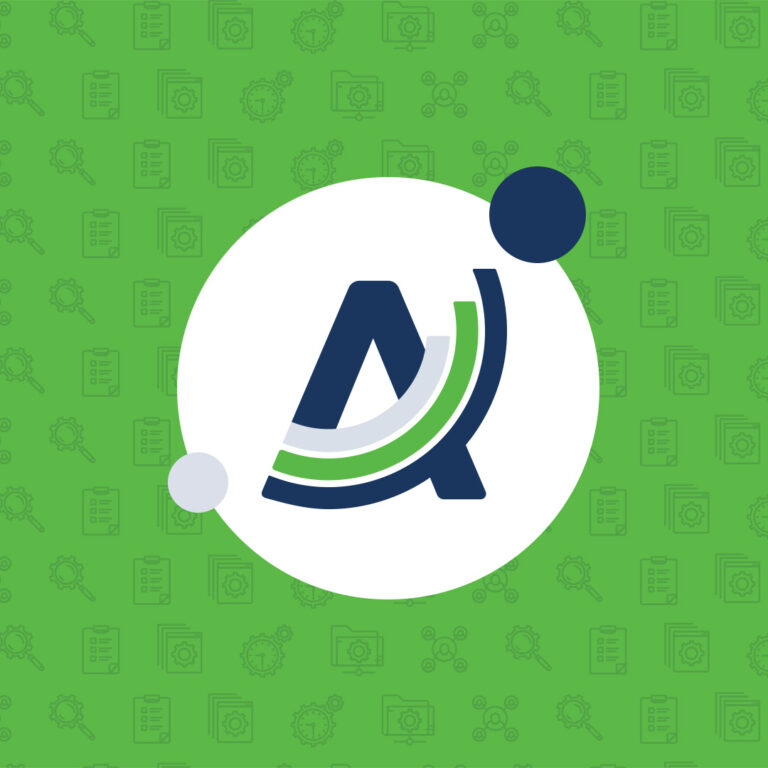 Do Rule 45 Restrictions Apply to Remote Proceedings? Courts Are Split

The rise of remote proceedings in response to the COVID-19 pandemic has led federal courts to consider novel issues involving the subpoena of individuals for remotely held depositions and hearings. Last year, three federal courts provided guidance as to whether subpoenas for remote proceedings are subject to the geographic limitations outlined in Rule 45 of the Federal Rules of Civil Procedure. Rule 45, which lays out the requirements for issuing subpoenas, states that a subpoena may command a person to attend a trial, hearing or deposition within 100 miles of where the person resides, is employed, or regularly transacts business in person.

But what does that mean in remote proceedings?

In 2021 three federal courts took on that question, they didn’t all arrive at the same answer. We’ll review the three cases, where they stand, as well as what lawyers and paralegals can do to make sure their subpoenas are enforceable.

The earliest of the three rulings took place in February 2021, in the case of International Seaway Trading Corp. v. Target Corp., in the U.S. District Court for the District of Minnesota.

In this case, a former Seaway employee who was responsible for the company’s business with Target was subpoenaed to appear at a remote pre-hearing deposition as part of the case in arbitration. The former employee lived in St. Louis and argued that because the arbitrator was in Minneapolis, the subpoena could not be enforced, and sought to quash the subpoena. He argued that he could not be compelled to attend because the deposition was not within 100 miles of where he resides.

The court declined to quash the subpoena, determining that because it was a virtual deposition, the witness could attend without leaving his house.

A judge in the U.S. District Court for the District of Northern Illinois similarly ruled against an Illinois resident subpoenaed to testify in a civil forfeiture case involving funds seized in Nebraska.

In July 2021, in the case of U.S. v. $110,000 in U.S. Currency, the witness argued that a subpoena compelling him to testify in a virtual deposition issued by government attorneys located in Nebraska exceeded the 100-mile limitation. Again, the court rejected this argument, determining that proceeding virtually prevents the harm that Rule 45(c) was meant to guard against.

In contrast to the above cases, in at least one case, a federal court has found that the geographical limitations of Rule 45 apply to subpoenas for a remote proceeding.

In Broumand v. Joseph, Rakoff said arbitral subpoenas in the case are unenforceable under Rule 45(c) “because they would require respondents to ‘attend’ an evidentiary hearing beyond 100 miles of where they are employed or regularly transact business in person.”

He said Rule 45(c) speaks “not of how far a person would have to travel, but simply the location of the proceeding at which a person would be required to attend.”

Of the three cases, only the Seaway case has been appealed, however, the parties dismissed before the case was reviewed by the U.S. Court of Appeals for the Seventh Circuit.

What this means for practitioners

While the COVID-19 pandemic appears to be waning, it’s likely that courts will continue to consider similar issues in the coming years, as parties have become more comfortable with remote proceedings and have developed a greater appreciation of their benefits.

Whether for remote or in-person proceedings, the geographic limitations imposed by Rule 45 can be tricky for legal professionals to navigate. Those assembling and issuing subpoenas should take extra care to ensure their subpoenas are accurate and fully in compliance with applicable court rules.

Not doing so can result in a host of bad outcomes, including not being able to secure important witnesses or their documents for litigation, unanticipated litigation and legal malpractice claims.